Change for the better

Home Events Change for the better

Change for the better

Be inspired by stories of change from the legendary Kevin Sheedy and a panel of dentists.

We’ve all been frightened of change at some stage in our lives – from world changes, to career changes to relocating where we live. Be inspired to meet change head on! As you sit among the histories of change at the Immigration Museum, hear from: Please note: Photographs will be taken at this event and may be used on the ADAVB website, social media or publications to promote ADAVB events and ADAVB membership. Please advise events@adavb.org if you do not wish to be photographed. Kevin Sheedy has an impressive record in Australian football as player and coach. Despite his epic achievements in these roles, his most profound influence may be the innovations he proposed and supported. He has left an indelible mark on the game.

Kevin played 251 games with Richmond between 1967 and 1979. He was a member of three Premiership sides (1969, '73, '74), was club Best and Fairest in 1976 and captain in 1978. He was selected in eight Victorian state teams. At his retirement some commentators observed that his considerable achievements were due not so much to abundant natural talent but to determination and the thoughtful application of his abilities. This ability to analyse quickly became evident when he took over as coach of Essendon in 1981, and began building the sides that won Premierships in 1984 and 1985.

Kevin coached Essendon for 27 years, with Essendon playing in the finals in 19 of those years, having seven Grand Final appearances and four Premierships ('84, '85, '93, 2000). His coaching record stands at 386 wins, 242 losses and seven draws. He coached the Victorian side in 1986 and the Australian teams in the International Rules competitions of 2005 and 2006.

For many involved in Australian football, Kevin's most enduring legacy will be the changes that he promoted and supported. He was a proponent of the extended interchange bench (from two payers to four), which has eased the physical demands on players caused by the increasing speed of the game, and of the creation of the annual Essendon-Collingwood ANZAC Day fixture. He was also, with Essendon committeeman Bill Kelty, an architect of AFL traineeships to provide career opportunities to footballers.

Kevin Sheedy has been a great promoter and supporter of indigenous players, developing initiatives to take the game to indigenous communities, and to foster and develop promising players. He also promoted the creation of an annual Essendon-Richmond Dreamtime match to recognise their achievements. He has watched with pride as these and other initiatives have brought about a steady expansion of the number of indigenous players, the rewards they enjoy and the role models they provide. For all the Premiership trophies he has held aloft as player and coach, it is this legacy that may give him greatest satisfaction. Associate Professor Louise Brown is recognised as one of Australia’s most highly qualified and experienced specialist clinical dentist. She is the only triple registered specialist in Australia – in the fields of dento-maxillofacial radiology, periodontics and public health dentistry. She has combined academic interests and private practice across all three fields over her busy career. In 2015, she established Teledent, which provides online radiology reporting to dental practitioners and general radiology practices throughout Australia. Teledent is Australia’s premier full-time specialist dental teleradiology practice. She is a past president of the Australian and New Zealand Academy of Periodontists (ANZAP). Associate Professor Matt Hopcraft is a dental public health expert and CEO of the Australian Dental Association Victorian Branch.  He has published widely on various areas of public health, including water fluoridation, aged care, dental workforce issues and tooth decay. He co-founded SugarFree Smiles to advocate for measures to improve oral health in Australia, and has been involved with many public campaigns to raise awareness of oral health issues and encourage healthy eating. Dr Toni Surace graduated from Melbourne University in 1995 and is an international presenter, high performance coach, trainer and author.

Toni is the Managing Director of Momentum Management where she works with dentists across Australia helping them become more efficient, more organised, improve their communication with patients and their teams as well as teaches leadership and confidence. Toni has a background of positive psychology and emotional intelligence combined with neurolinguistic programming and uses her skills to help dentists become more resilient, handle stress and achieve a good balance of work and life.

Toni is a huge advocate of mental health in the dental profession. After suffering from her own personal battles with mental health she is very open to discuss coping mechanisms, and to also bring awareness to the signs and symptoms of mental health disease. 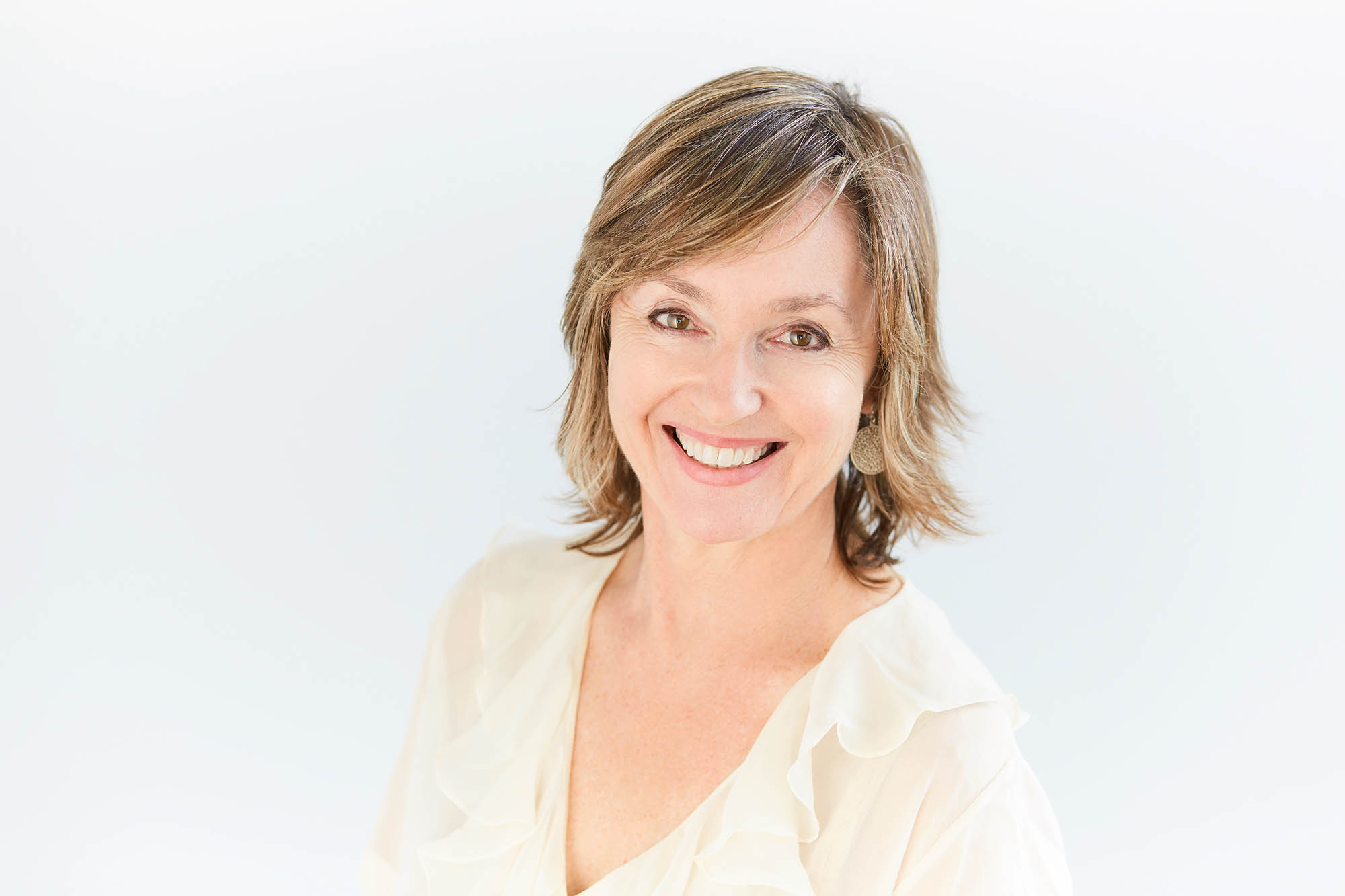 Associate Professor Rachel Martin is a registered dentist and specialist in public health dentistry. She works at local, state and national levels to prevent disease and improve oral health, particularly for vulnerable groups. She co-founded the Network for Integration of Oral Health (NIOH). NIOH is committed to improving the oral health of Australians through collaborating across the country to build the evidence base and translation into practice of oral health within general health. Before joining La Trobe University Rural Health School to head up the Department of Dentistry and Oral Health in early 2020, Rachel managed the Oral Health Service at North Richmond Community Health in Melbourne, Victoria.
Twitter: @niohaustralia
Website: niohaustralia.com