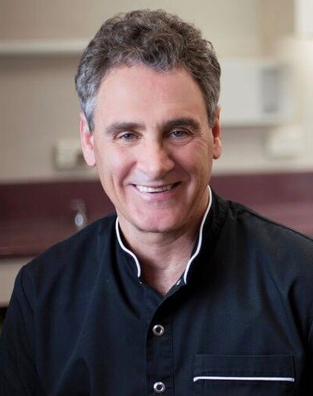 Anthony Dickinson completed his BDSc (Melbourne) in 1978 and his postgraduate training in prosthodontics at Indiana University USA in 1985; thereafter joined the Faculty at the University of Connecticut in the Department of Restorative Dentistry. For the past 30 years he has maintained a private specialist practice with a major emphasis on implant, aesthetic and restorative prosthodontics. In addition, he is an Honorary Clinical Fellow at the University of Melbourne School of Dental Science.

Dr Dickinson was admitted as a fellow of the International Team of Implantology (ITI) in 1998. He is a Past-Chairman of the Australasian Section and a registered ITI Speaker. He served 12 years on ITI International Administration; as a member of the Board of Directors for eight years and Committee membership. He also held a position on the Dental Practice Board of Victoria (and the former Dental Board of Victoria) for approximately 13 years – the last six years as President. He currently holds a position on the Board of Reviewers for the International Journal of Prosthodontics. In June 2015, he was award the Order of Australia Medal (OAM) for his service to dentistry as a practitioner and as an educator in prosthodontics and to professional associations.