Home / About / Our history

The Australian Dental Association has its roots beginning in 1884, with the founding of the Odontological Society of Victoria (OSV).

At a meeting of delegates from the five state societies, held at Canberra on 19 June 1928, the Australian Dental Association was formed. The ADAVB originally occupied a one-person office in the T&G Building, Collins Street, Melbourne before moving to 49 Mathoura Road, Toorak in 1955 (pictured).

Since its inception, the ADAVB’s services and support to members has increased. Examples include the following:

Learn more about our member benefits.

Also in this section 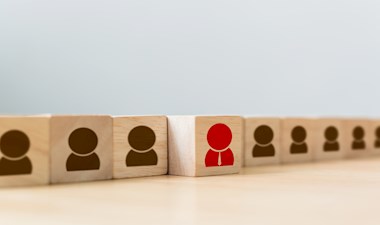 Our presidents are elected by Council to serve a one-year term.