What do the Moro Spanish Film Festival and the ADAVB Convention have in common? Dentists registering for a convention! 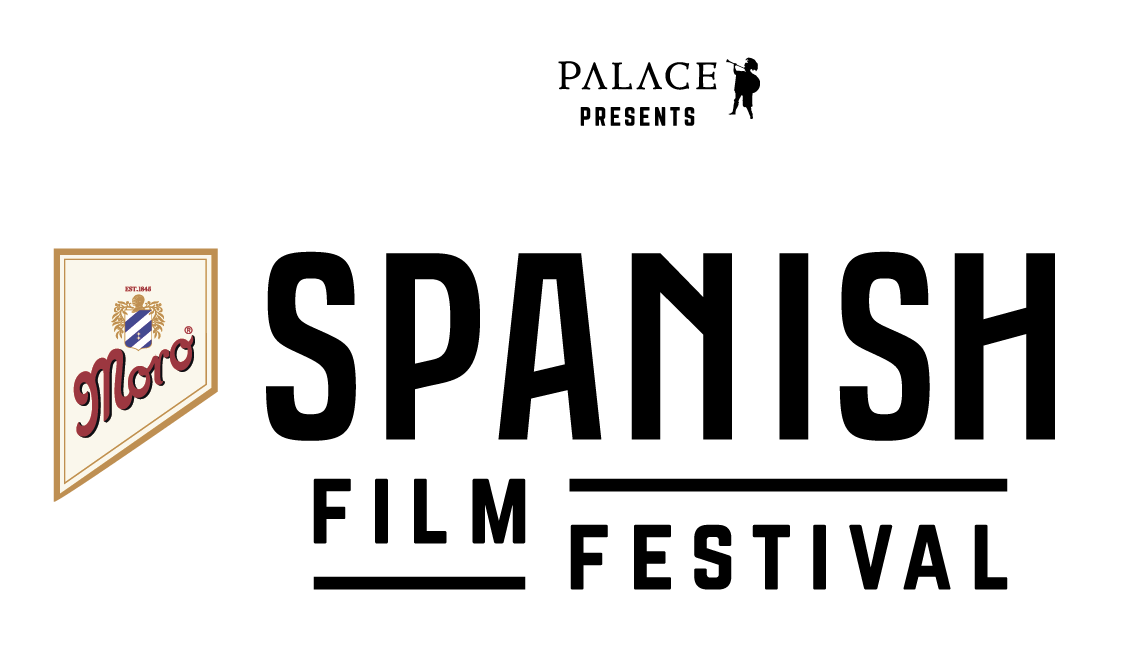 We're giving away four double passes to the opening night screening of the Spanish Film Festival multi-award winning film, Amalgam, to four lucky members who register for the two-day ADAVB Convention 19-20 August 2022. If you have already bought your convention ticket, you can still enter! Each double movie pass is worth $70 and includes drinks on arrival.

Four dentists, three men and a woman, meet at a yearly dental conference in the Mayan Riviera, Mexico. Each of them is running from their own painful story. So, when they escape to a small nearby paradise island where they can party with privacy, the coexistence between the four will erupt and mark their lives forever.

There are four prize recipients. Each recipient will receive one double pass to the screening of:

Thanks to the Moro Spanish Film Festival. Find out more at spanishfilmfestival.com.